A summary of the article ‘An Exclusive Look at how AI and Machine Learning work at Apple’ by Steven Levy posted on Backchannel.

Apple has been keeping a low profile on its artificial intelligence developments, so much so that critics thought it was far behind companies such as Facebook and Google. In this interview, Apple executives discuss how sophisticated Artificial Intelligence (AI) has been quietly deployed in Apple products in the past few years.

‘It’s transformational, but not more so than other advances, like touch screens, or flat panels, or object-oriented programming. In Apple’s view, machine learning isn’t the final frontier.’

The machine learning (ML) mindset seems at odds with the Apple ethos of controlling the user experience. With ML, results emerge from the data and not directly from Apple designers. More on this below.

E.g. in Speech Technology: When Siri Senior Director Alex Acero arrived three years ago, Apple was still licensing much of its speech technology for Siri from a third party, a situation due for a change. Now Apple has its own speech technology.

Apple thinks it has some advantage in ML because it has control of the entire product delivery system. 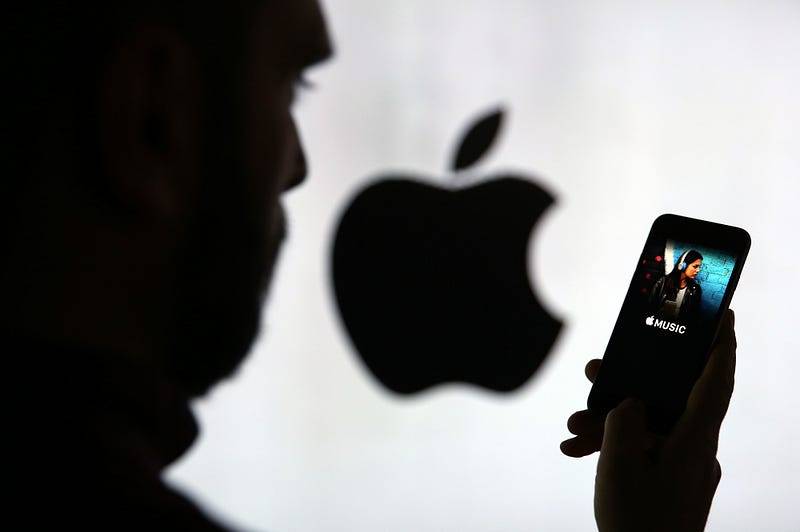 How the AI establishment views AI at Apple

‘Probably the biggest issue in Apple’s adoption of machine learning is how the company can succeed while sticking to its principles on user privacy.’

Problem 1: Protecting personal preferences and information that neural nets identify. E.g. if a machine learning model infers that you like apples.

Solution: Keep some of the most sensitive things where the ML is occurring entirely local to the device (e.g. word people type using iPhone QuickType keyboard). That is, these inferences are not sent to the Apple servers. 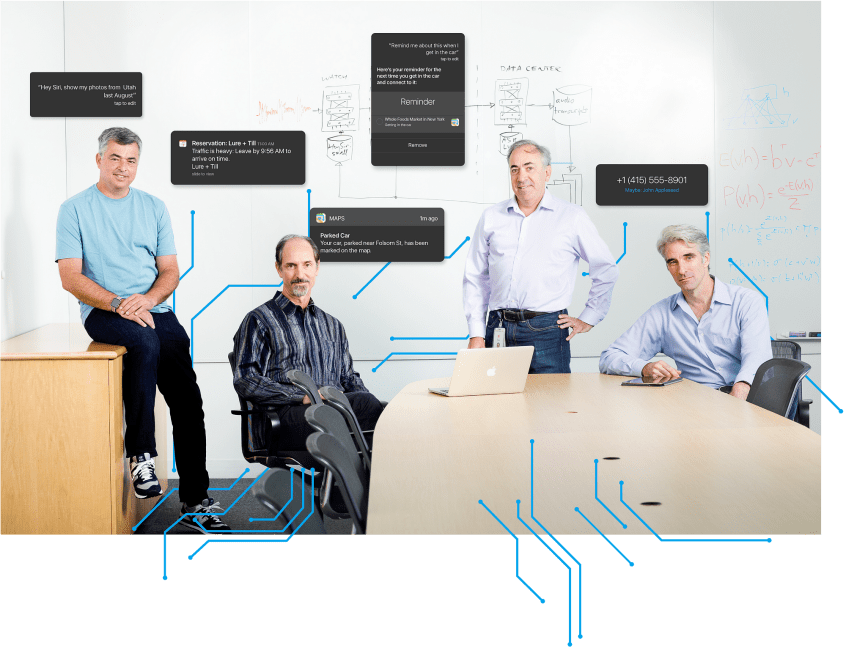 Header image from Levy’s article about the interview.

3. Examples of Machine Learning at Apple

As far as the core product is concerned, Senior VP for Internet Software and Services Eddy Cue cites four components of the product:

Note: Apple is finally opening Siri up to other developers!